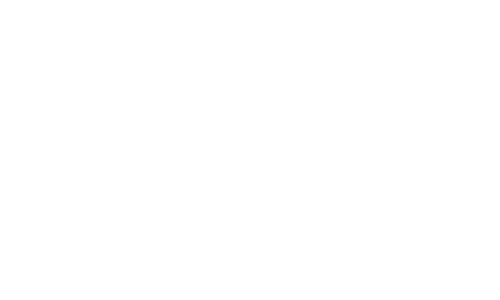 Who invented the washing machine? 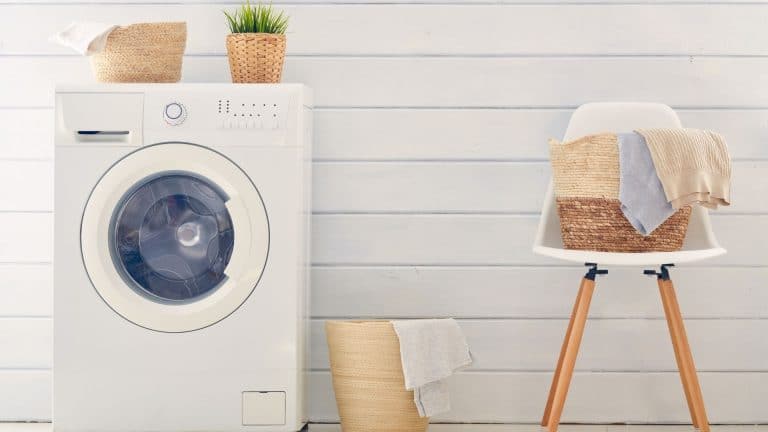 Who invented the washing machine first?

Nowadays, the best top load washing machines are stylish, graceful, multifunctional devices. They beckon with external beauty, ergonomics, thoughtful design, and an abundance of functions. But the first washing machines were fundamentally different from those devices that today we consider the true benefits of civilization.

In ancient times, the washing process was carried out strictly by hand. This gave women a lot of troubles and health problems. Hands that were constantly in the water quickly lost their healthy, beautiful appearance. Perhaps, this was not the only problem of those responsible for the cleanliness and order in the house in the old days. 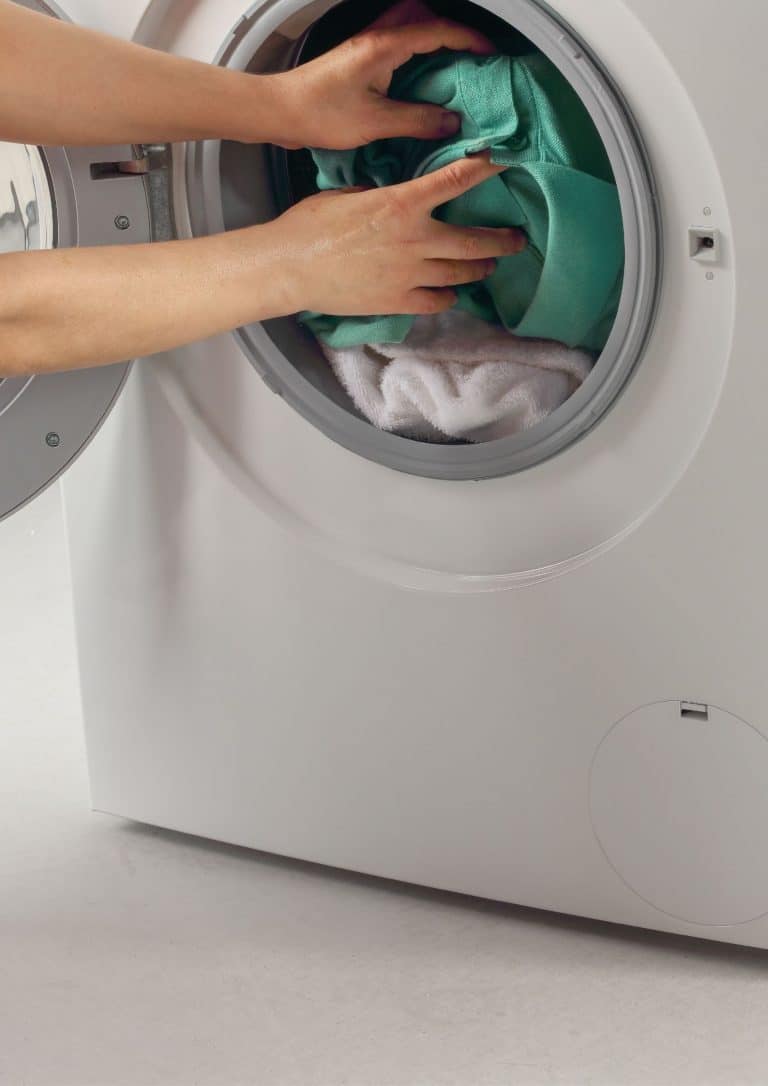 In 1833, the first metal laundry board was released. With its help, people washed clothes and could only dream of a mechanical assistant to solve such a problem. The invention of the very first washing machine similarity made this process a little easier. For the first time in 1851, James King has patented the device that allowed washing clothes. The device was still imperfect and needed some physical activity. The first washing machine inventor has offered an appliance with a cylinder mechanism. It had a rotating axle with holes. A cylinder with an axle was placed inside the tub. Due to the manual rotation, the laundry stirred inside. This was the prototype of the first washing machine. Later, in 1858, Hamilton Smith also received a patent for a similar type of washing machine.

Further, 23 years later, in 1874, inventor William Blackstone pleased his beloved wife with a personally invented washing machine. After some time, the world knew him as the inventor of a whole series of such washing machines.

However, only an American, Alva J. Fisher, has powered the washing machines. This significant event took place in 1908. The electric drive was an apparent breakthrough for household appliances. The electric drive made it possible to adjust the washer’s work to automatism and no longer make any special efforts to launch it. But these washing machines had their drawback – the devices had an open-type mechanism, which meant that it was not safe enough for users.

How was the history of the washing machines creation developing further? After long years of development and improvement, a new line of automatic washing machines was successfully released. It was 1949. During this time, the release of safer and more functional washers finally began. These were devices with a spin option. After a while, in the 90s, the production of washing machines was established in functionality and appearance as close as possible to what we know today.

Who invented the washing machine and dryer? 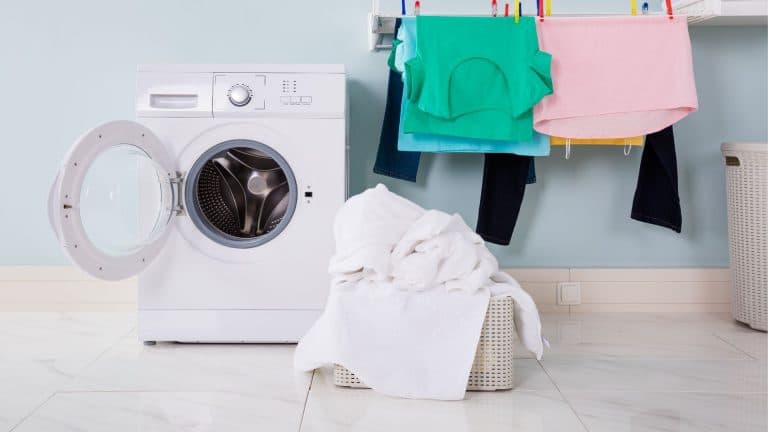 Of course, the first washing machines did not have the drying clothes option in their functionality. It appeared in this household appliance much later. This option was developed by the African American George Sampson. This inventor proposed to use the stove heat for clothes drying. George got the corresponding patent in 1892. Subsequently, the drying option has undergone many reworks and improvements. But thanks to Sampson, today all of us have a great opportunity to use the dryer and get perfectly dried clothes as quickly and safe as possible.

The Thor washer was recorded as the first electrically powered device in the United States. This appliance was created in 1907 by the Hurley Electric Laundry Equipment Company (based in Chicago). This washing machine was the first equipped with electric power. The solution was offered by Alva J. Fisher. The patent for the washer was registered in 1910, a full 3 years after its direct invention.

Nevertheless, there are still heated debates regarding the question of who was the first to release the automatic washing machine. So, the Nineteen Hundred Cleaning Machine Company insists that the very first washer equipped with an electric drive was created due to its facilities (in 1906, a year before Thor). Anyway, regardless of who exactly was the first, it appeared to be a powerful, significant contribution to the modern people comfortable life, the economy development and, in general, a powerful step forward.

As you can see, there were many difficulties, disputes, and disagreements in fthe washing machines creation history. Nevertheless, humanity has done serious work and has overcome a difficult, winding path. There was a crude, primitive wooden device at is origin, which later, thanks to the minds, labor and perseverance of the inventors, turned into a modern washing machine – reliable, functional, with a lot of convenient options, and operating almost silently.

WashingMachins.com is a participant in the Amazon Services LLC Associates Program, an affiliate advertising program designed to provide a means for sites to earn advertising fees by advertising and linking to Amazon.com.